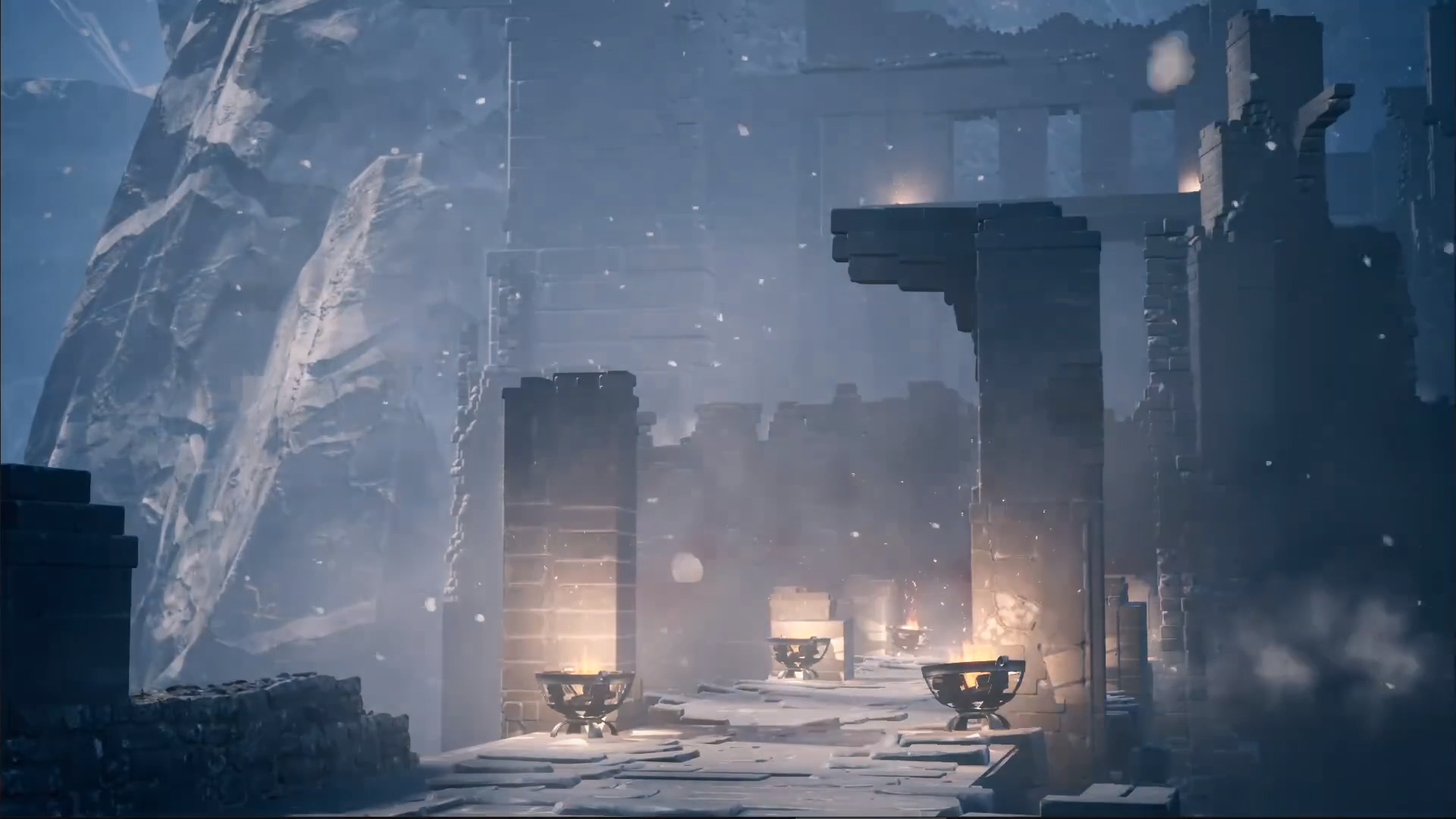 Mortal Rite is an Action RPG that aims to breathe new life into the genre with a strong focus in these key areas: Melee Combat Strategic Abilities Characters Challenging Enemies Co-operative Play Early Concept Art. Melee Combat Mortal Rite is being built from the ground up with melee combat as the focus. Players will be able to use light attacks, heavy attacks, and charge attacks with all weapon types. Hit detection has been written from scratch to ensure that attacks hit when they should. All characters are being designed with melee combat in mind. This means that players are actively discouraged from sitting in the back and throwing out abilities occasionally. Whether that means running into the middle of a group of enemies, isolating targets, or moving in and out of multiple fights, all characters will benefit from getting up close and personal. Early Concept Art. Strategic Abilities Most games with abilities or skills tend to have you sticking to a rotation for dealing out maximum damage and while you wait for all of your abilities to be back up, you just run away from the enemy to avoid damage. In Mortal Rite, abilities are treated as tools rather than your main damage source. While all characters will have some form of direct damage, the abilities are designed to aid each character in achieving a certain playstyle. Abilities feel like they are part of the world. This means landing skill shots instead of auto-targeting, summoning structures that can be damaged instead of summoning things that you pass through, etc. In keeping with the abilities are tools line of thinking: while abilities have high impact, they also have long cooldowns. Meaning, abilities should be used at ideal times, not all the time. Characters We feel it’s most desirable to deliver focused playstyles through the use of characters, which players can invest their time into developing as they play Mortal Rite. Rather than try to keep it generic and have a class with identity, characters offer us the chance to not only explore unique playstyles for each character, but also add personality to each of them. There will still be customization options for each character in the form of armor and weapon upgrades and ability paths to change the way you play. Challenging Enemies Enemies are designed with composition in mind to keep players on their toes. Each enemy will have its strengths and its weaknesses. Enemies will have the knowledge of what their allies have and how best to attack you. As an example: if there is a glass cannon in the group of enemies that you are fighting, some enemies will be assigned to protect them while others go on the offensive. This will change dynamically based on remaining enemies and on any reinforcing enemies that are added to the fight. Early Concept Art. Co-operative Play Mortal Rite is designed with multiplayer at its core. Players can drop in and drop out at any time. Players can join each other regardless of current progression while keeping the game challenging by scaling the difficulty of enemies that the group is fighting. Progress is shared among party members for missions that are completed rather than repeating the mission for every player in a group.